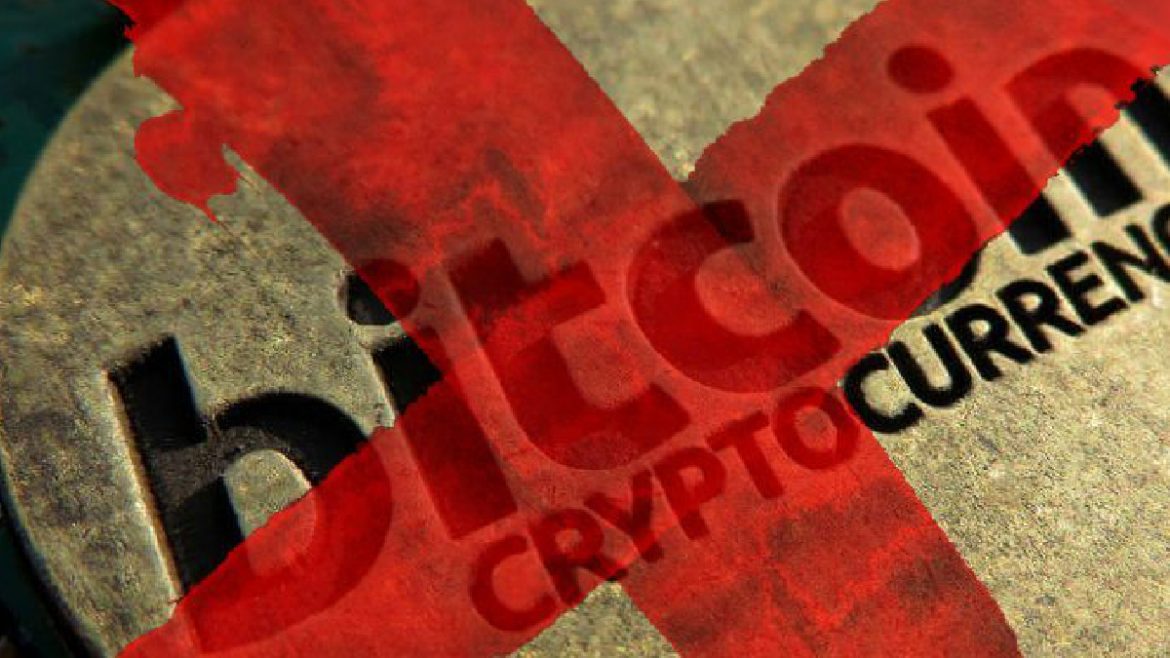 In June 2018, Google updated its Financial Services policy which implemented a blanket ban on all crypto-related advertising which was soon followed by a partial reversal in September 2018. Google opened doors to regulated crypto exchanges in the U.S. and Japan starting October 2018. While the ban continues to be in place, businesses outside of the U.S. and Japan are unable to run crypto ads. The advertising world waited for Google to review their decision, however, cryptocurrencies showed no signs of stopping and Google didn’t change the decision.

While online advertising is one of the most popular and profitable avenues of marketing around, several marketers have had to embrace the challenges of the ban. This industry has shown resilience even as the Bitcoin industry has rollercoastered from slow to fast-paced and back over the course of the past year.

When Google initially announced the ban, it came as a disappointment but many did were not truly surprised based on the mishaps and scams that were rampant in the industry. We have seen our fair share of less “legitimate” players using Google to promote misleading products and services. Unfortunately, this led to consumer confusion and misinformed decisions. The ban has been successful in stopping scams from reaching many online consumers. Following Google’s footsteps, Facebook and Twitter announced their ad policies and the scams seem to have disappeared for a short while.

Get rich quick and double your investment in one week schemes have practically disappeared from the market. Exchanges and projects that are in it for the long run, have more room to create and innovate. As a result of this, there has been a spike in adoption and it has strengthened the infrastructure and further secured its future.

While marketers in countries across the world are waiting for an update, Google seems to have no plans to review its policies. In the meantime, although the reversal of the ban in the U.S. and Japan may have seemed like a small step, it was a small step in the right direction, which gives the rest of the industry hope that attitudes towards cryptocurrencies will change in the near future.

Restrictions and policy updates such as this have a lasting impact on the economy and stop illicit scams from standing in the way of Bitcoin adoption. However, the industry is creative and some marketers have found a way to operate around the fence and spread the word of Bitcoin and cryptocurrency adoption globally.