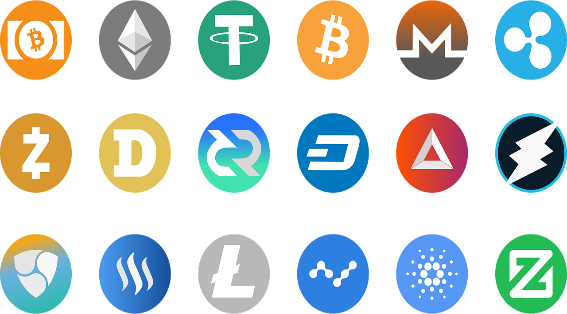 We all have listened to the name “Bitcoin” recently, which is the most well-known cryptocurrency. Most of us do not understand this term: cryptocurrency. What is cryptocurrency? Cryptocurrency is basically an internet-based currency that uses cryptographic functions for conducting financial transactions. There are many cryptocurrencies available today, but Bitcoin gained its popularity in November 2017 with its exponential climb surging by 200% over the next one-and-a-half months and hitting its peak value of US$20,000 per coin. To learn more about cryptocurrencies and bitcoin, visit https://www.cryptovibes.com/bitcoin-era/.

Bitcoin is a trading system, which makes it different and unique from other currencies for two major reasons. Number one, you can transfer it easily as it is a form of digital currency; and number two, it does not involve any banks or other official financial institutions. This system is independent and unaccountable, as well.

HOW IT WORKS (MAKING TRANSACTIONS): 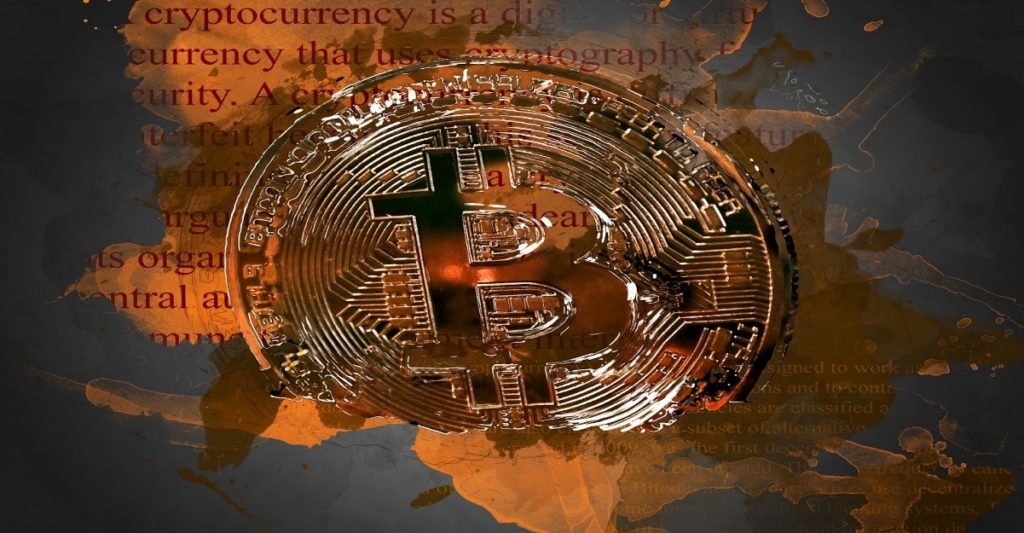 1) ANONYMOUS TRANSACTIONS: If you want to make a transaction hiding your bank account details and personal identity, then bitcoin is the easiest available mode for you. All transactions carried out through bitcoin are pseudo-anonymous if you wish, and it cannot be tracked back to you using just the public address on its own. Every transaction creates a unique address that is never repeated.

2) PRIVILEGES FOR THE RECEIVER: When making a transaction through bitcoin, you should know that once a transaction is made, it is irreversible (i.e., you cannot cancel a transaction). For reversing a transaction, you will require the receiver’s consent. Transactions from bitcoin take 10 minutes or more to complete, but financial transactions on other cryptocurrency blockchain networks can often be processed immediately.

3) BUYING COSTLY ITEMS: Buying through bitcoins has zero government involvement, which means there are often taxes paid if you are buying a foreign item. This is the major reason for bitcoin’s popularity because you can buy luxury items without paying the tax. Paying no taxes and minimal transaction cost makes bitcoins the ideal mode of transactions. However, always do proper due diligence with local and foreign tax laws before deciding not to pay any taxes.

4) MOBILE WALLET: You can make transactions and can convert your bitcoins into dollars whenever you want without the need of a computer. Yes, with the bitcoin mobile application, its usage has become easier.

5) ACCEPTANCE: The only limitation is that they are not accepted everywhere. So, you will have to know whether the store from which you are shopping accepts bitcoin or not. Many places still do not accept them as a valid form of currency, but this will change soon as a digital currency is becoming more popular day by day.

6) FEWER RISKS: As bitcoins do not require any kind of personal information and are irreversible and secure, this protects the merchants from frauds and losses.

7) FAST TRANSACTION: Bitcoin transactions are fast and rapid. Compare the typical 10-minute transfer time to how long it takes a check to clear or a wire transfer to go through.  Also, the acceptance level by the merchants is very high; a merchant will sometimes accept the transaction even if it has zero-confirmation transactions by the bitcoin blockchain.

Credit cards and debit cards also provide the facility of rapid transactions, but they require a lot of information and also charge a heavy fee for this service and the same feature you can get from bitcoin with a minimal fee.

8) DECENTRALIZED POLICY: No government can take away your bitcoins, as they have no control over it. The government can only ban it, but may still have the same value in the marketplaces where it is legal and, thus, can be cashed.

9) NO ONE CAN STEAL YOUR INFORMATION FROM MERCHANTS: When using a credit card, you have to provide your personal information as well as card information (card number, expiry date & CVV number), which is the reason credit card numbers are regularly being stolen. On the other hand, bitcoin transactions do not require any of this information.

NO ONGOING INFLATION: This is the main reason that bitcoins are referred to as future money. When a government is facing a slowdown in the economy and is unable to pay its debts, it orders for more money to be printed, which causes the value of money to decrease. This is not the case with bitcoins; not more than 21 million bitcoins can be created ever, which everyone knows.

Bitcoins have many advantages and disadvantages, but it is up to us how we use them. Like the U.K. and U.S., both of which have citizens who are swiftly using this currency, Japan, on the other hand, also recognized bitcoin as an official mode of payment in April 2017 and implemented taxes on it as well.

We hope that you have gained some benefits from this article regarding Bitcoins and also the proper usage of this currency. 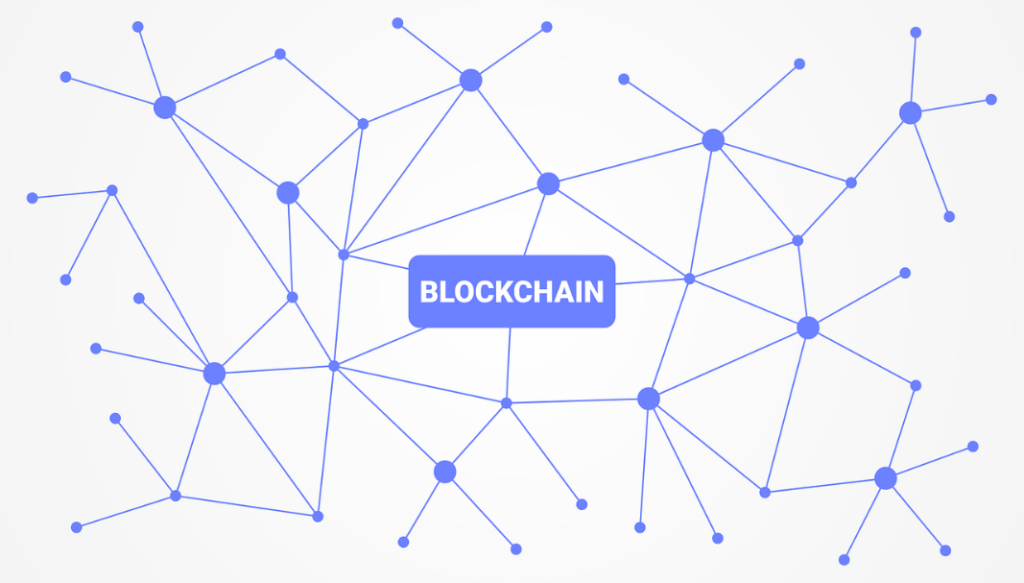 By viewing this third-party content, you acknowledge that you have viewed, read fully, accepted and agreed to all terms of the Disclaimer at http://CCW.fm/Disclaimer.