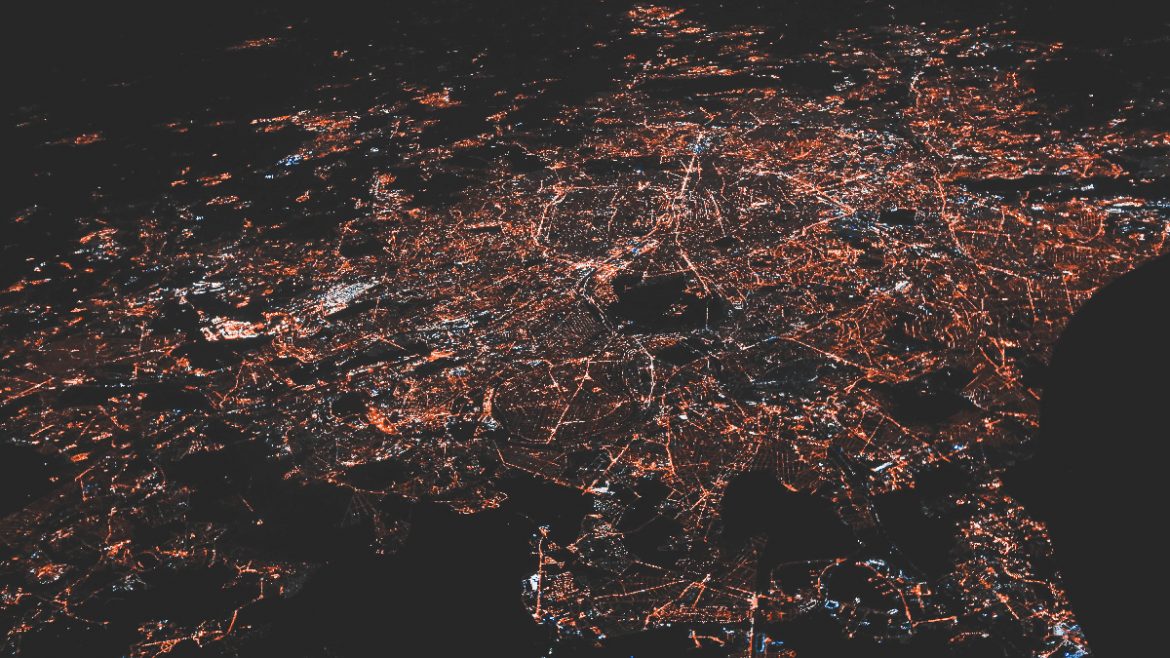 Bitcoin and digital currencies largely revolve around macro movements. There are several narratives around bitcoin that support a macro investing strategy in bitcoin. We will cover a few of these characteristics today.

Currency fluctuations can hurt or bolster trade interest and is a crucial aspect of trade. Devalued currencies encourage potential strong exports and discourages imports. Manufacturing oriented companies may turn to currency devaluation to increase their imports, stimulate their economies and create more potential jobs. Nations will expect that higher prices on outside goods would incentivize consumers to buy locally sourced products and increase the revenues of local merchants.

The problem with currency devaluation is that it lowers the purchasing power of that currency. Those citizens who reside currency abusing nations and save those currencies experience incremental loss in value. Citizens may even experience rapid loss in their value if policies devalue the currency substantially.

Experts view that a currency war may be going on in places such as China, the United States, and other nations. Currency wars are one simple drawback to continuous returns to devaluation policies.

How Bitcoin Plays a Role in Warding Off Currency Devaluation Threats

Investors see currency wars as a potential reason to turn to a market-based long-term store of value currency like bitcoin. The digital asset, Bitcoin continues to stay within a specific range, can provide substantial upside and maintains a growing presence within the world today.

The world turns to the United States Dollar, treasuries, and to gold when they fear an economic slowdown and general economic turmoil. Events such as the economic recession or worldwide meltdown in 2008, and years past show that the world increasingly relies on these assets to preserve and increase value. All is not well with the treasuries or the USD at the current moment.

The United States is one of several nations that have lowered interest rates several times in the prior quarters. Further, we see that the United States continues to indulge in increasing levels of debt and runs a deficit. Problems on the horizon such as growing entitlement obligations and other factors also cause concerns.

Investors may increasingly turn to gold and bitcoin as a way to ward off and minimize potential value destruction in United States treasuries.

Stores of value such as real estate, stocks, and other materials carries with it, a wide variety of risk and potential tax obligations.

Real estate in the United States runs several costs, one of which is yearly taxes on the property. These taxes can be quite hefty and burdensome.

Stocks may be volatile as prices go up and down and traders and investors pay taxes as they sell.

Bitcoin over time will remain steady, minimize tax obligations if one holds, and will also serve as substantial collateral. Bitcoin owners have the option of custodial services or holding it themselves and moving around their increasing value as the years pass on.