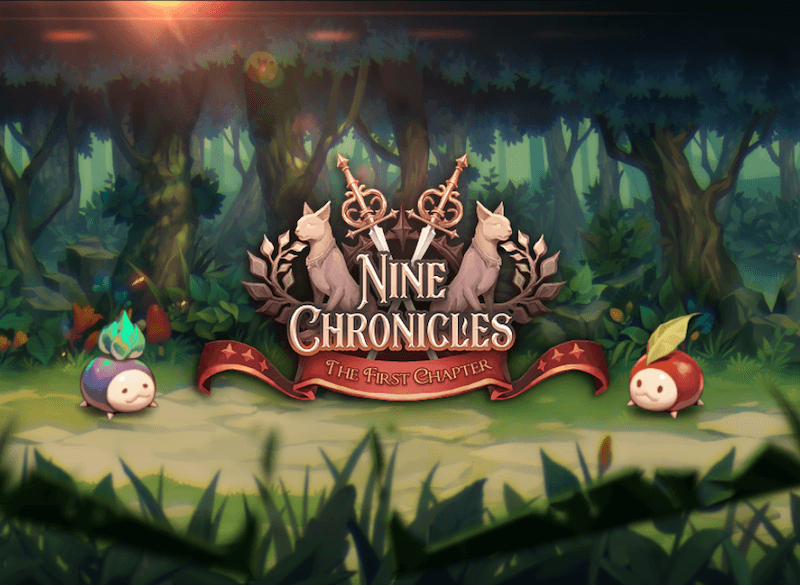 Nine Chronicles is an exciting side-scrolling RPG in its own right, with nine beautifully illustrated worlds to explore, an extensive crafting system, and rewarding gameplay. But it’s the game’s moddability that has its developers so excited.

As the first completely decentralized fantasy game, Nine Chronicles just might be the first video game that lives—and thrives—forever. 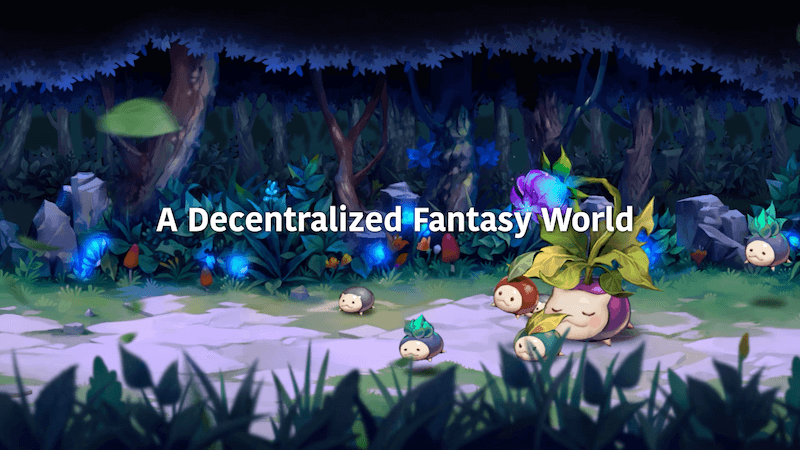 “Some of the most popular PC- and console-based RPGs in history owe their sustained success to their openness to modification,” he notes. “Some even ship with toolkits for modders.

That approach dovetails with the slow release of official add-ons and DLC to give some games a longer tail of sales, and relevance, than we’d seen before.

“But that’s a double-edged sword. Modders are ingeniously creative and fantastically diligent, but the sorts of tools they’re given tend to discourage their most ambitious ideas.

In the meantime, a longer stretch of sales reduces the publisher’s incentive to develop innovative sequels. And the limitations are far more limiting for online games.”

By contrast, Nine Chronicles is built on a completely moddable architecture and will be fully open sourced. To give developers access to the game’s most fundamental aspects, the game is powered by Planetarium’s Libplanet blockchain library written for the popular Unity game engine.

Using Libplanet, developers can create entire new worlds and features for Nine Chronicles and share them through the game’s peer-to-peer network.

“Nine Chronicles opens its entire mechanism to developers,” says Seo. “From the start, we were committed to creating great game that’s also a true development platform rather than a license to tweak. 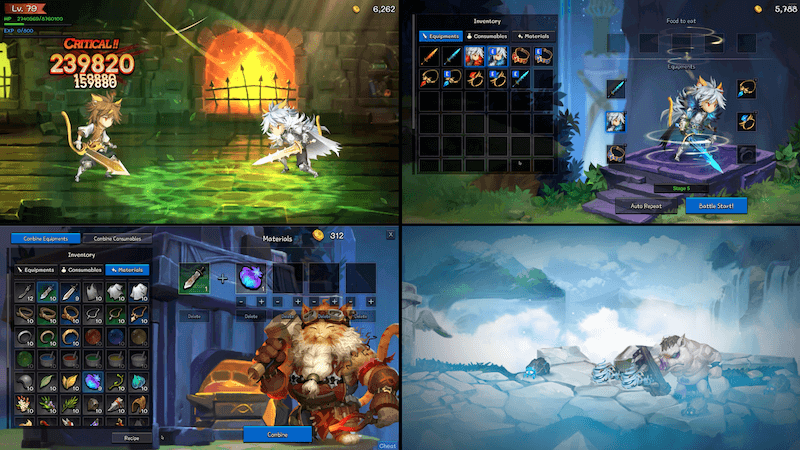 It’s a real playground for modders. We’re not sure where its community will take Nine Chronicles over the years, but we’re eager to find out.”