So Couch Studios today announced an expansion of its team to include Esports veteran Jens Hilgers, opening up about its plans for redefining MMORPG Esports, alongside revealing a new teaser for its upcoming Free-to-Play MMORPG, Ember Sword.

Bursting into the Esports scene in the late 1990s as Founding CEO of ESL, the world’s largest Esports company, and later founding Esports investment platform ‘BITKRAFT’, Jens is joining So Couch Studios as an advisor to fuel the company’s vision for a competitive MMORPG experience and Ember Sword Esports scene.

Jens is an Esports godfather and a gaming pioneer with paramount insight into the competitive nature of games, and his knowledge and experience will end up greatly benefiting players of Ember Sword.”, said Mark Laursen, CEO and Founder at So Couch Studios.

Through on-going PvP and PvE events built directly into the game’s core, any fearless Ember Sword player will be able to compete to acquire new limited-supply collectible cosmetic items every month.

The cosmetics players win through these events can be worn in-game or sold to other players for the game’s premium currency, which can also either be used or sold.

Combined with skill-based gameplay without predatory Pay-to-Win systems and “surprise mechanics”, the company believes this will foster a new genre of small-scale Esports that is accessible for everyone.

“Ember Sword captures that magic blend of PvP-focussed RPG combat and a true persistent open world served in a format that is easily accessible across multiple platforms.

A hard design and technology-challenge that I firmly believe the team is able to deliver on. Excited to contribute my esports experience!”, said Jens Hilgers. 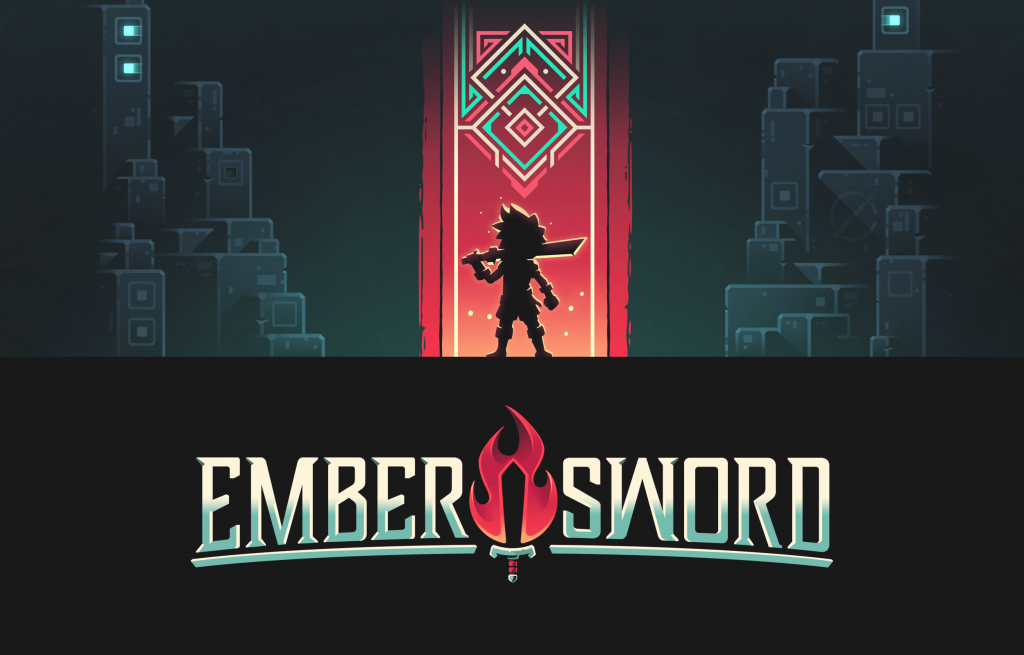 Thrilling Classless Combat: Switch between weapons and abilities at any time as you slay epic monsters and fearless players in the fluid and fast-paced combat, unlocking powerful new abilities the more you use each weapon type.

Epic Open-World Adventures: The world of Ember Sword is open and persistent, filled with adventures for you and all your friends from around the globe to experience together.

Collectible Cosmetics: Avatars, skins, and emotes are all scarce limited-supply cosmetics earned through end-game PvP and PvE. Each has a unique history and is tradeable.

Play With ALL Your Friends: Play instantly through your browser or the official desktop client without worrying about hours of downloading and patching.

Ember Sword is a free-to-play Massively Multiplayer Online Roleplaying Game (MMORPG) for browsers and PC with a vast, persistent, fantasy universe owned and developed by its players.

Create a character, pick a home region, and venture into the dangerous world with a bow, staff or sword to prove your worth in the action-packed classless combat system by defeating monsters, bosses, and other players, or explore the world as a peaceful forager of goods and rares making a name for yourself as a talented refiner and craftsman of weapons and armor.

About So Couch Studios

So Couch Studios is an independent developer and publisher of blockchain-enhanced games, creating better and fairer gameplay experiences for the next generation of gamers.

The studio is currently working on its flagship title; the free-to-play MMORPG Ember Sword. The So Couch Studios team has previously worked on AAA and indie titles such as Guild Wars, Aquanox, Kaos Wars, Blitzkrieg, Tank Wars, and more.